For ALL Yoga Teachers and Students! 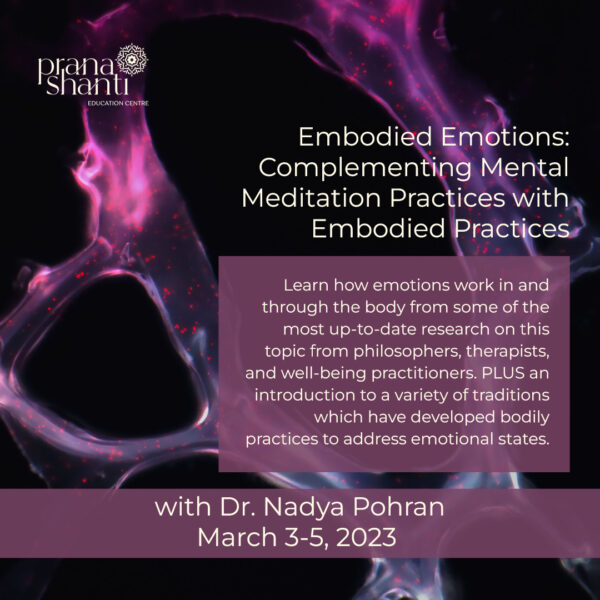 A lot of people can think that emotions are things that happen in our brains. And, while it is true that the neural pathways in the brain are responsible for transmitting our emotions, emotions actually happen in, and to, our bodies.

Research is showing that emotions have beginnings, middles, and ends. This means that our bodies can get “stuck” in cycles of emotions. It’s when we get “stuck” in these emotional cycles (rather than allowing/enabling the emotion to work its way through our body) that we experience things like immense anxiety, intense sadness, or burnout—among other challenging emotional states.
Thus, a first objective of this course is to equip you with an understanding of how emotions work in and through the body, by highlighting some of the most up-to-date research on this topic from philosophers, therapists, and wellbeing practitioners.
But there’s also another takeaway: because emotions are experienced in and by our bodies, this also means that we can use our bodies to navigate our emotional states. Indeed, advice like “sit still and calm your mind”, “focus on peace” is not always helpful when we are addressing intense emotional states. Rather, we can use our bodies to bring about a state of deep peace and contentment (what Hindu texts describe as “samatva” or equanimity.) In fact, a wide variety of cultural and philosophical traditions, over centuries, have developed systems for regulating and processing emotional experiences using the body. While these systems/philosophies are not exactly “immediate fixes” or ready-made solutions, they can offer immense peace and solace, and are a complement to more-still forms of meditation, for individuals who are seeking to quiet their mind and deepen their meditative practice.
With this in mind, the second objective of this course is to introduce you to a selection of these traditions which have developed bodily practices to address emotional states. One example of this is the Jin Shin Jyutsu, which is a Japanese art form where you hold your body in gentle, every-day postures to bring about an emotional release. 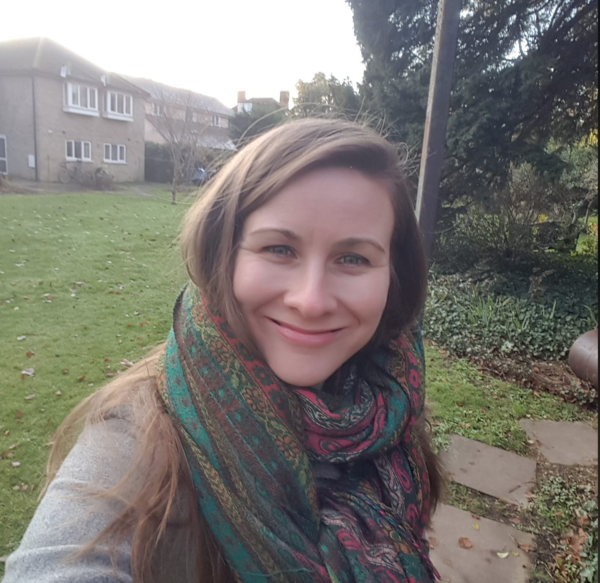 Nadya Pohran grew up in Ottawa and started meditating at a very young age—though she did not know it was called “meditating”, at the time. In 2008 she was introduced to a form of Christian contemplative meditation (St. Ignatius) and in 2010 she travelled to South East Asia to learn more about Buddhism. It was in India, in 2012, when studying Jainism (a religion renown for its emphasis on non-violence) that she began to dive more deeply into spiritual and contemplative practices. Her current spiritual practices draw deeply from a variety of religious traditions, and also spiritual traditions outside of religious institutions, such as a love for thought-provoking poetry and the wisdom of nature.

She eventually went on to pursue a PhD in religious studies at the University of Cambridge, during which she was fortunate enough to live in an ashram in India for about a year and speak with others about their spiritual practices. After finishing her PhD project on community and belonging, she spent several months in Rishikesh, where she became a certified Yoga Teacher and Sound Healer.

Nadya is grateful for her spiritual teachers who have introduced her to the many practices in which she partakes, and to the friends and community who challenge, encourage, and deepen her own commitment to living a spiritually-oriented life. Nadya is always excited and honoured when she can teach about spirituality, such as when she taught an undergraduate course called Introduction to Contemplative Well Being at the University of Ottawa. As an academic, Nadya has always prioritized pursuing research and teaching that resonate with her own way-of-being in the world.

Nadya and her partner live in Ottawa. They both love kayaking, cycling, adding to their wealth of house plants, and finding new interesting topics to learn about. 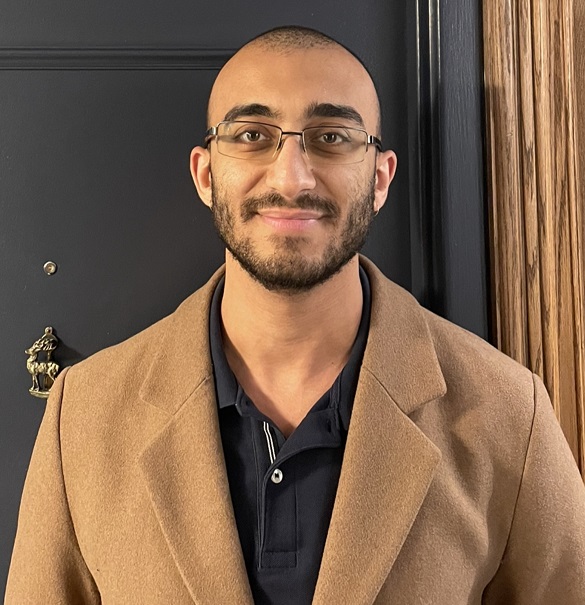 Mark Andrawis, RMT, R.Ac, was born in Egypt and moved to Kingston, Ontario at the age of 6, where he grew up most of his life. Since childhood, he has been drawn to mysticism, which was accepted and fostered according to the traditions of his religious upbringing in the Coptic Orthodox Church.

Mark has had an interest in health and alternative methods of healing since his teenage years. Going through his own personal battles with his health as a teen, he took matters into his own hands and learned about nutrition, herbal medicine, meditation, yoga, and energy healing as ways of improving his health. In 2012, Mark became a 3rd degree Reiki practitioner and received certification in Chakra Repair Therapy.

In 2014, Mark moved to Ottawa where he studied Traditional Chinese Medicine and Massage Therapy at the International Academy of Applied Health. Along the way, he has completed 3 Levels of New Energy Consciousness training as taught by Steve and Wendy at their school, Awakening Angels in Cornwall, Ontario. Mark has also received Certification as a Tantric massage practitioner in 2020. Today, Mark is practicing as a Registered Massage Therapist, Registered Acupuncturist, Energy Medicine Practitioner, and Tantric massage practitioner.

Mark is currently furthering his studies in Traditional Chinese herbal medicine, Tantra, and pursuing his love of playing piano!